Originally formed in 1921, ISM—Utah promotes the free flow of supply management ideas, methods, and information between its members and their professional development that they may become more familiar with supply management best practices and increase the value and competitive advantage of their employers and the profession.

ISM—Utah is a chapter of the Institute for Supply Management® (ISM®), a global association of 50,000 supply managers that advances the practice of supply management to drive value and competitive advantage, and contribute to a prosperous, sustainable world.

The inception of the association originated in the mind of Mr. L. V. Guild, the purchasing agent for the Union Pacific Railroad Company at Salt Lake City. Mr. Guild and twelve other purchasing agents met informally on July 15, 1921 to discuss the advisability of organizing a purchasing agents association. Several subsequent meetings were held and on December 16, 1921, the social organization was formed with a constitution and by-laws being adopted.

The original organization was comprised of the following thirteen charter members:

The Utah association became affiliated with the National Association of Purchasing Agents on November 7, 1924, the 47th organization to join the national organization.

Since that time the local association has been actively participating in the functions and programs of ISM and has enjoyed a national reputation as to their activities, high standards of ethics and general knowledge of purchasing problems.

In 1990 the name of the association was changed from the Purchasing Management Association of Utah to NAPM—UTAH, Inc. The association has grown to over 400 purchasing professionals.

In January of 2002 the National Organization of NAPM changed their name to ISM (Institute for Supply Management). In January of 2011 NAPM—Utah followed National's lead and changed the local chapter to our current name ISM—Utah.

Dinner meetings, seminars and plant tours from days gone by: 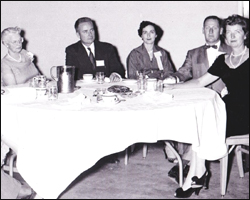 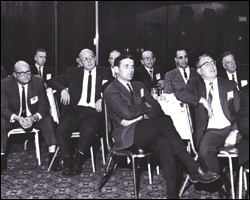 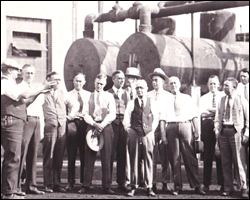 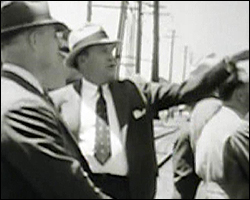 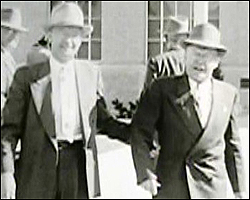 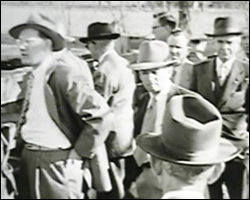